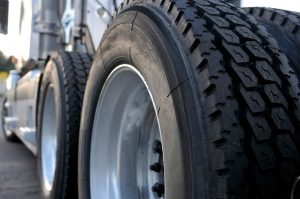 Trucking companies have to keep costs as low as possible to ensure you make a profit. Proper maintenance of your vehicles helps you save on fuel. Your tires are a simple but important factor affecting fuel efficiency.

Tires are crucial for several reasons. The number one reason to make sure your trucks have good tires of the right size is safety. Drivers and vehicles need quality tires to get them through all kinds of weather and road conditions. There’s also the fact that flat tires or blowouts cause delays, which hurts your business.

END_OF_DOCUMENT_TOKEN_TO_BE_REPLACED 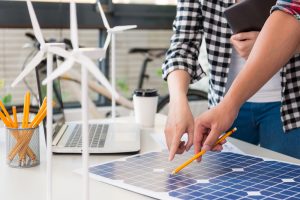 Renewable energy options such as solar and wind energy are becoming extremely popular, and therefore the demand for contractors and service providers to support the industry are increasing. This has opened up many opportunities for businesses seeking to get involved in the renewable energy sector.

END_OF_DOCUMENT_TOKEN_TO_BE_REPLACED 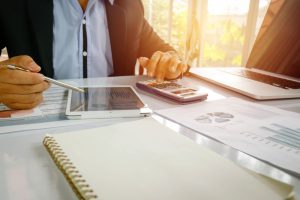 Cash flow fluctuations can be challenging for any business. In these uncertain times, however, businesses in many industries are experiencing ups and downs that are hard to predict. One of the most common reasons for cash flow instability is the delay between issuing invoices and receiving payment. Invoice financing, also known as invoice factoring, is one of the simplest ways to overcome this difficulty. Factoring invoices means that you receive immediate payment rather than being subjected to your clients’ payment schedule.

END_OF_DOCUMENT_TOKEN_TO_BE_REPLACED 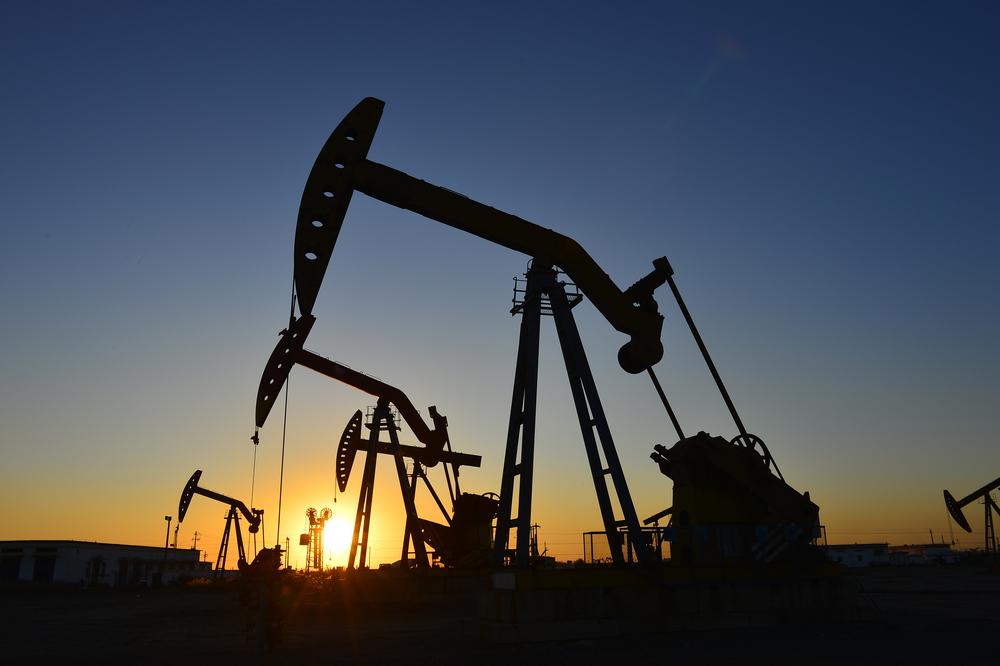 One of the biggest shifts in the U.S. economy in recent years is the drastic increase in oil production. The U.S. has increased oil production more than 60 percent since 2013, to more than 12 million barrels per day. While the U.S. once had to import most of its oil, it’s now the world’s largest oil producer.

This seems like it should be great news for the U.S. economy. After all, oil drives so much of the economy in industries from transportation to hospitality. However, there can be a downside to all this growth. Whenever we see a spurt in growth, there are losers as well as winners. There’s also been a recent cutback in oil production that many businesses weren’t prepared for. While the oil industry as a whole is still strong, there have been quite a few bankruptcies in the oil industry recently.